Today, news outlets in the UK are reporting that water companies have failed to monitor the amount of sewage being discharged into the sea in popular resort towns. 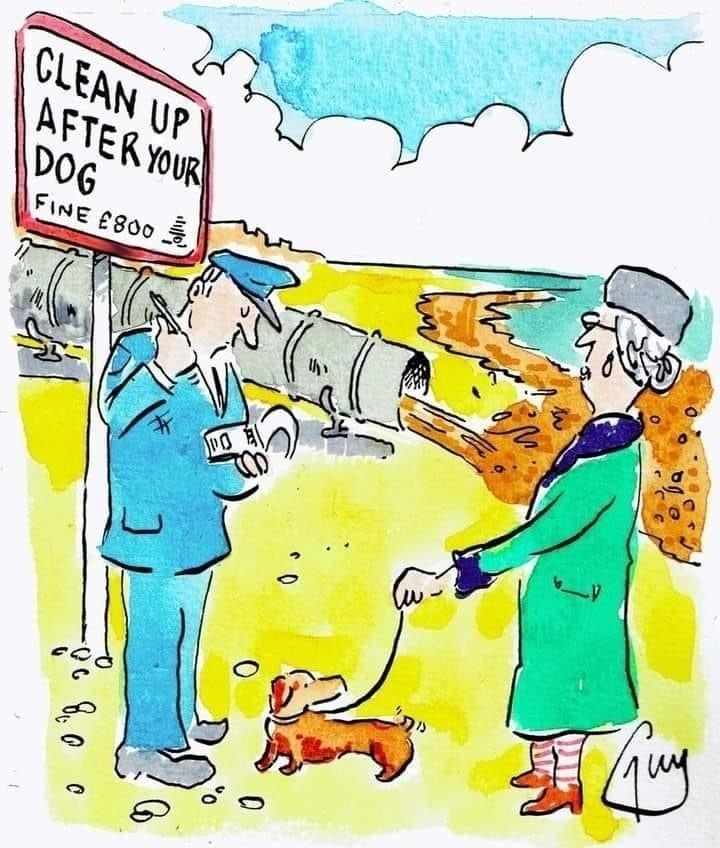 This is a disgrace and I’ve supported a petition calling on the Government to renationalise the water supply as the industry, in its current form, is no longer fit for purpose. 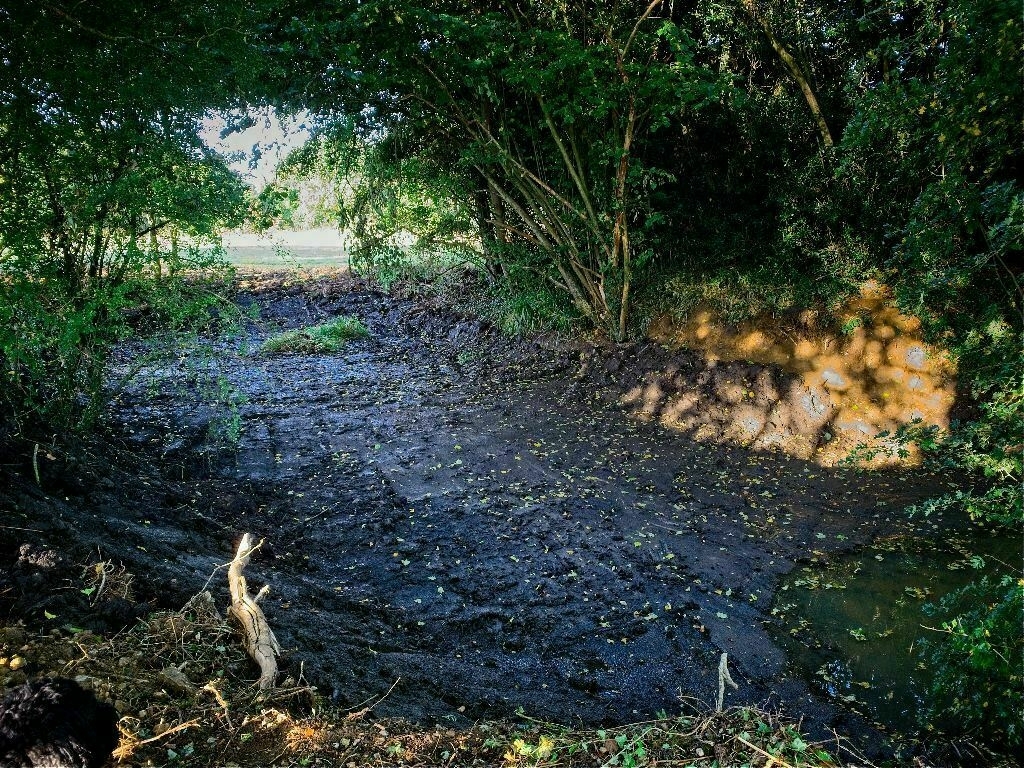 Mark Barrow has spent thirty years filming underwater clips that document the state of Britain’s rivers and streams. In the last twenty years, he has seen the percentage of UK waterways classified as healthy drop from over 90% to less than 15%. Now, as water companies are effectively granted free licence to pump sewage directly into rivers, he says he has witnessed whole stretches of water completely devoid of life. View his report on YouTube

Perhaps the country is finally about to see through Boris Johnson. Everyone does in the end.

Boris Johnson is the prime minister of a country that is a genuine world leader on carbon reduction. And here he was, covering the arses of the countries that deliberately sabotaged Cop26, for no reason beyond his own juvenile boosterism.

Read the full article on the Independent

This is a disgrace.

Tory MPs have been defending themselves from accusations they have given the go-ahead to water companies to dump raw sewage in rivers.

A proposal from the Lords to the Environment Bill that would have placed legal duties on the companies to reduce discharges was defeated by 265 MPs' votes to 202 last week.

It beggars belief that the UK government is telling businesses they can dump raw sewage into our rivers because of Brexit-related issues with the supply chain. Boris Johnson’s “Sunlit Uplands” will start to stink if this carries on much longer.

This is the quote from today’s “Inside Politics” email from The Independent:

Is Brexit just a load of crap? Amid the well-documented supply chain and lorry driver shortage crises, ministers have given businesses the green light to dump the brown stuff in Britain’s rivers. Some companies have found it more difficult to get hold of water treatment chemicals because of supply chain disruption at ports blamed primarily on the UK’s departure from the EU.

The Environment Agency this week said companies struggling to get hold of such products would be allowed to “discharge effluent without meeting the conditions” of their permits, which normally require water to be treated.

The Green Party is furious. Amelia Womack, deputy leader, said: “This is a failure of their understanding on how our country’s most basic infrastructure works and using our environment as a dumping ground rather than addressing the root causes of the problem. “To prevent further Brexit chaos and undermining of environmental protections, the government must work to mend supply chains and work to cooperate rather than trying to look ‘tough’.”

The government says the measures are “strictly time-limited and there are robust conditions in place to mitigate risks to the environment”. Maybe best to avoid wild swimming for a while.